Are The Arkansas Razorbacks Changing Their Official Shade Of Red?

Share All sharing options for: Are The Arkansas Razorbacks Changing Their Official Shade Of Red?

As a part of the rebranding overhaul by the University of Arkansas athletic department, the Razorbacks are changing their official color in the near future.

Senior associate athletic director Mike Waddell has been giving Razorback fans some hints on twitter about what all would be included in the rebranding. Arkansas changing its colors is the first big hint.

"@RudiTodd: @mikewaddellUA the quest for one cardinal color continues. #someday #wps" Pantone 202. That's a major part of this process. #wps

He then confirmed the change to Pantone 202 in a tweet to Doc Harper.

"@doc_harper: UA style guide says PMS 200. Is it being changed? http://t.co/dhfiCaSIsc" Part of a larger process to become consistent

Here is what Pantone 200 looks like and how it fits the current logo: 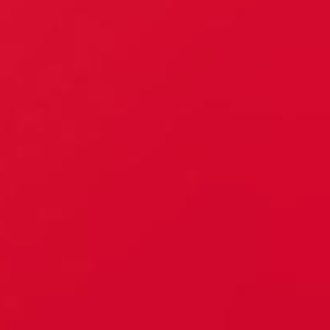 Arkansas will apparently now use the Pantone (pms) 202, which is this:

Although 200 has been the official color, Waddell says 202 is the same shade of red that was in the school's uniforms this season

Best example illustrating the need for color adjustment here; HOG HAT is 200 & all else is 202 - #50shadesofcardinal pic.twitter.com/75D1CfeFIl

PMS 202 is also claimed by South Carolina and Mississippi State (on paper only like the business card below - not maroon like their uniforms. The color on the cards is clearly not the maroon they wear on the field.). 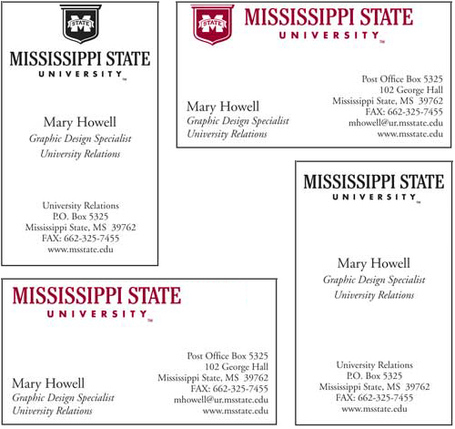 South Carolina bills their colors as "garnet and black." Arkansas will now be using the same shade, and the two schools can now have a fight over whether that shade is garnet or cardinal. It's too bad the two school aren't going to be playing football against each other every year anymore. They could call it "The PMS 202 Bowl".

There's no word yet on whether anthracite will be added to the school's official list of colors.

There has been a long standing debate on what the "real" Razorback red is. Officially, it was Pantone 200 although that hasn't stopped licensees from using a variety of shades over the years.

Waddell has also given some hints about other changes.

"@joshuabeau: Preview of the new uni’s soon?" Reveal will be a part of Spring Game Week event to be announced next week. Stay tuned... #WPS

It has yet to been heard what else could be involved in this "rebranding." Since the color scheme is changed, could that mean a new court at Bud Walton Arena and/or a new Hog at the 50 yard line of Donald W. Reynolds Razorback Stadium? Waddell has spent some time working on this and spent time this week at Nike headquarters in Oregon working on the new rebranding.

Big thanks to the creative team at @Nike for their pop over the last few days here in Beaverton. They get what @ArkRazorbacks is about #WPS