Get prepared for Saturday's game.

Will the Law of Tess mean the game is competitive? Or will Arkansas continue it's work of two weeks ago when it celebrated SEC Upset Saturday by laying a 52-0 bomb in Tuscaloosa, virtually disproving the Law of Tess? This game is an experiment on the laws of nature.

Livestreaming: ESPN3/WatchESPN (no notes of blackout at this time)

The usual. Chuck Barrett and Keith Jackson will call the game.

Auburn (-8) and the over/under is 54.5. This seems like a trap. I know fans who watched the Hogs the last few weeks, this seems absolutely insane.

Here's some reasons Vegas might be thinking Arkansas could be competitive:

So are you a Bielever? Maybe not so much this weekend. But hey, here's to pulling one out of your butt once a year. But if you're putting money on this, really, the smart move is on Auburn -8.

It's going to be kind of chilly. Temps should be in the 40s. No chance of rain. Bundle up. Someone bring me some hot chocolate.

OUR BRAVE AND HONERABLE HERO the wicked villain

Duh. This is Bielema vs Malzahn. The Gus Bus vs Bielemania. Normal American Football vs weird sissy foreign crap.

This has been circled on a lot of calendars ever since SEC Media Days, when Malzahn's response to Bielema's injury concerns and the Hurry Up offense was "I thought it was a joke" and when Bielema was told about that during his press conference, responded "He thought it was a joke?" and went on his "I'm not a comedian" tirade.

On top of that, of course, is the whole backstory of Malzahn's history at Arkansas, and that of members of his staff.

Note: Don't expect this to be one of those Nutt vs Tuberville Fayetteville clashes. Like the 10-3 or 9-7 classics. Those days are gone. But it doesn't mean we can't truly enjoy the good times. 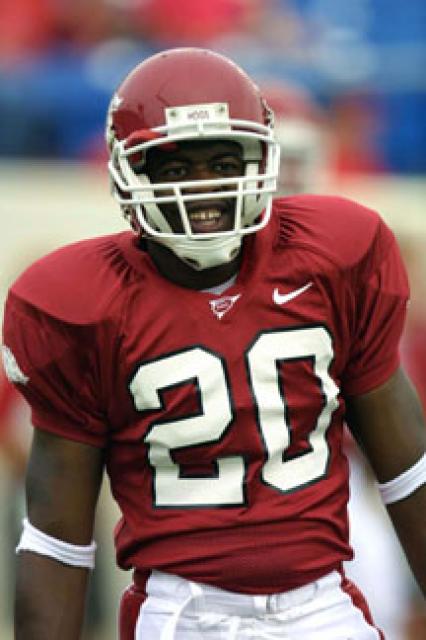