Despite the loathsome tie, this was the Gym'Backs' best performance of the season and led to some individual recognition for awesomeness.

You'll be annoyed to know that even creepy old women in Alabama cannot help but scream "TAAHHHDDEEE!!!" intermittently whenever a 'Bama team of any sort is veiying for anything. I discovered this last evening as a passel of Mrs. Gumps gathered in the stands directly behind the media table while the no. 19-ranked Arkansas Gym'Backs took on, and tied the no. 4-ranked Alabama Crimson TAAHHDDEEE. 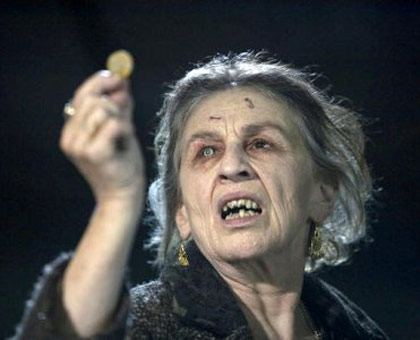 An Alabama fan, seen in her natural state. Saban only thinks he's terrifying.

The 'Backs rocked, all night long, against a 'Bama squad also in it to win it. Arkansas opened on vault with senior Amy Borsellino's clean, HIGH performance that kicked off a series of exceptional 'Backs efforts, including a gorgeous 9.9 routine from junior Kat Grable and a 9.925 stunner from senior Kelci Lewis. Meanwhile on bars, 'Bama executed six layout-landing bar routines were not very exciting, but benefitted from the precision of a well-oiled machine. Which prompted me to Tweet this gem:

At the end of the first rotation, Arkansas led Alabama, 49.425 to 49.175. The lead fell away as 'Bama took to the vault to reveal some sophisticated combinations that made up for simplicity on bars. Arkansas, however, showed sweeping improvement on an exercise that has plagued the 'Backs all year. Freshman Keara Damn Glover (KDG, for short) executed a release on bars that propelled her near the rafters, while Borsellino, Grable, and junior Shelby Salmon proved their seasoned mettle with routines that garnered a 9.85 and two 9.875s, respectively. Neck and neck at 98.600 for each team at the end of the second rotation, and I was trying to unsee the horror that was a 'Bama fan sporting a houndstooth Snuggie. 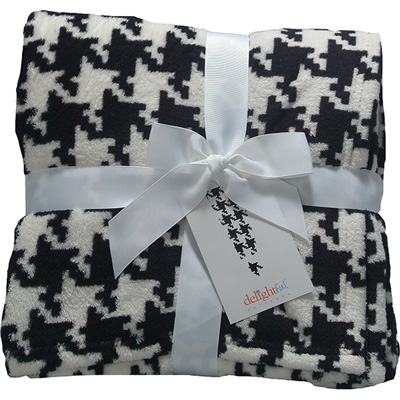 If it's sold this way, you should not call it outerwear. This is good advice.

Third rotation found the 'Backs on the beam. I rank watching beam routines amongst my greatest fears, right up there with my Children of the Corn nightmare and being force-fed mayonnaise. Yet this season's Gym'Backs have been executing routines in with a verve that was pointedly missing from last season. Freshman Erin Freier, in particular, is a revelation on this event. The 5'9" wonder wowed Arkansas fans and garnered a 9.9 for efforts that included the prettiest twist landing I've seen, lo these many meets. Unfortunately for an Alabama squad that was nailing its floor exercises, senior Marissa Gutierrez cracked her ankle after landing her first tumbling pass and had to be carried off the floor. No bone should ever make that noise, and no athlete should ever have to endure such an injury. No snark here. Heal up, Gutierrez! You are a noble and worthy opponent! 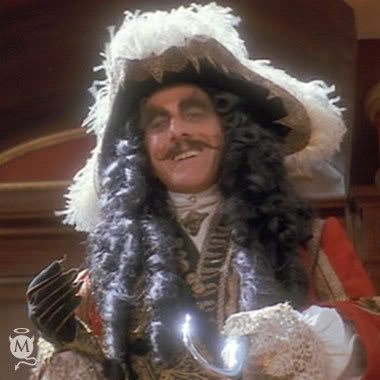 The evening culminated with the 'Backs on floor. Freshman Heather Elswick dominated with an elongated beauty of a routine, while the consummate pro Bailee Zumwalde delivered with her Pink-Panther inspired, drama-tinged routine that would make Peter Sellers proud. Freshman Sydnie Dillard also executed perhaps her best floor performance (which is saying something) with dreamy, elegant floor passes set to Pink Floyd's "Money." 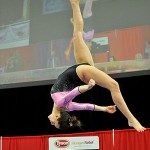 Credit where it is due--'Bama's Diandra Milliner--who I nicknamed "Sweet Dee" of It's Always Sunny in Philadelphia-fame--bad-assed her way through her beam routine, making the most some strong walkovers and dance elements in a way that Sweet Dee of IASinP has never bad-assed anything. It was not enough to compensate for Arkansas, though, as Lewis crowned the night with a floor exercise that DESTROYED a front-twisting somersault landing on her first pass and incredible double-pike combo landing on her last that swept a 9.925. These two remarkably well-matched teams finished the evening tied with a 197.100.

It is a credit to Arkansas, a team that has struggled mightily this year with a plethora of baby-fresh (but incredible) talent; incredible injuries; and more seasoned competition that as the 'Backs move into the final meets of the season, they're confident, focused, and capable to stand their own against top-five ranked squads with the pedigree of "national champions" to bolster them. It's a familiar refrain at this point, but that doesn't make it any less true--this Gym'Back squad is a formidable force that is only improving, and barring anything bizarre happening, will enter the ring next season as an unquestioned national threat. Well done, ladies. Let's go make Mizzou cry, ok?