So here's the thing about all SEC sporting activities, and life in the SEC in general: the entire experience is very Hatfield-McCoy, very Raylan vs. Boyd. Feudin' of epic proportion.

Thanks to www.foe.com for accurately depicting daily SEC living.

So when an intense melange of Razorback, Wildcat, and Tiger cheers greeted me as I came through the tunnel at Verizon Arena for the first session of the SEC Gymnastics tournament, I was hardly surprised. Session One of the meet promised excitement and it delivered. All the teams Arkansas hates best--Kentucky, Auburn, and Mizzou competed against the Gym'backs in a tight meet that eventually boiled to blood sport between the 'Backs and Aubie. 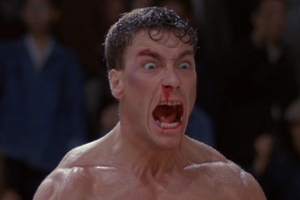 Thanks to cdn1.sbnation.com for the pic. INDEED.

The Tigers opened strong on vault, culminating in two 9.85 routines from freshman Caitlin Atkinson and sophomore Bri Guy, while Keara Glover executed a graceful bar routine for the 'Backs with a team high of 9.8. Rough patches ensued from there. Arkansas has struggled mightily on bar all season and today was no exception as Glover was the only 'Back to score above a 9.775, while Amy Borsellino slipped off the bars for a 9.1. Meanwhile, Mizzou started out on floor with cautious routines that capped out with a 9.85 for Tori Howard, and Kentucky executed uneven beam work that garnered a 9.85 for Shannon Mitchell as well as a team low of 9.3. After the first rotation, Arkansas trailed Auburn (49.1) and Mizzou (48.975) with a 48.85, while Kentucky struggled at 48.5. The struggle was as difficult as making it through a Kenny Chesney song. 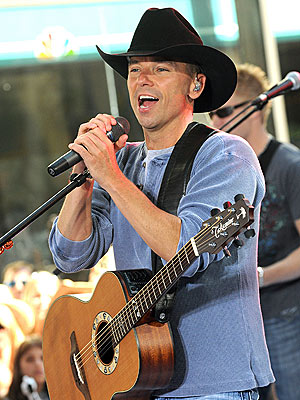 Thanks to img2.timeinc.net for capturing this homage to mediocrity.

Second rotation witnessed Arkansas storming back. Auburn took to doing work on bars, tight elements with generally solid landings, while the 'Backs knocked out the beam. Borsellino handed in a solid routine to compensate for her bars fiasco, garnering a 9.85, while freshman Sydnie Dillard offered a lean, powerful exercise that earned a team high of 9.875. Kentucky also staged a comeback on floor--notably Kayla Hartley's complicated, pretty tumblig that earned a 9.9, after the 'Cats sloppy beam routines. Finally, Mizzou--no doubt hyper-conscious that entire conference finds their presence questionable--rocked out on vault. It's fun to hate Mizzou. 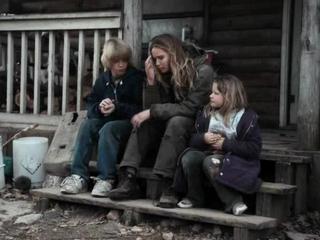 Shout out to content.internetvideoarchive.com for capturing Mizzou before they entered Verizon Arena.

Problems abounded, however, as Arkansas took on floor with Auburn on beam, UK on vault, and Mizzou on bars. Dillard, and juniors Bailee Zumwalde and Kat Grable executed predictably terrific routines. Disaster befell freshman Heather Elswick who fell BACK after a pass and elicited a series of terrified explicitives from moi. 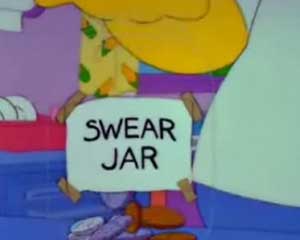 Borsellino also courted danger when she hung on to a botched pass landing that nearly ended on her rump. Yet the 'Backs powerful, athletic routines coupled with mediocre Auburn bar exercises tied these two teams as they easily broke away from the 'Cats and Mizzou. At this point, I began humming "We Are the Champions" to myself. 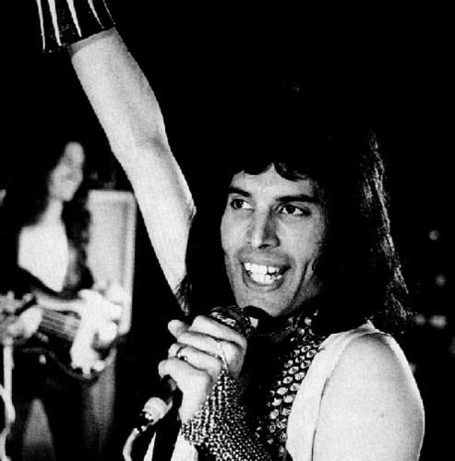 ESPECIALLY as the 'Back brought it home on vault. Zumwalde and Elswick wowed with soaring vaults that earned 9.825, while the reliably stellar Grable knocked out a front-landing routine that garnered a 9.875. Meanwhile, Kentucky struggled on bars while Mizzou offered some admirable work on beam. ALAS. Auburn turned in a series of serviceable floor exercises and smartly finished with Bri Guy, who delivered as four excellent tumbling passes and beautiful dance elements that capped Auburn with a winning score of 196.55. It's worth pointing that the 'Backs strategy could use some refining. The Razorbacks' decision to finish vault (the final exercise) with freshman Erin Freier--a talented, leggy gymnast who is still figuring out how to manage her 5'9 frame into a stronger vault is mystifying. I mentioned this to the Twitterverse.

Still, the Gym'Backs' second place finish in the first session is an impressive feat for a team that has struggled in a rebuilding year, besotted with injuries. We can look forward to fantastic things from this team in the coming years. GO 'BACKS!!!

The second session featured the conference heavyweights--LSU, UGA, Florida, and Bama. As amazing as Auburn and Arkansas are, here are the truly dazzling acrobats of the conference, and really, the country. Our gals dominate here like our men do in football. It's just truth. Florida opened on vault, with LSU on the floor, UGA on beam, and Bama on bars. Gator Rachel Spicer's solid beam set the tone for the rest of the night as LSU's Tigers got Britney-crazy on the floor with a series of complicated, fun routines. Florida vaults reveal an elite level that Arkansas is normally at.

Other Barry here to remind Misti that this is a rebuilding year! 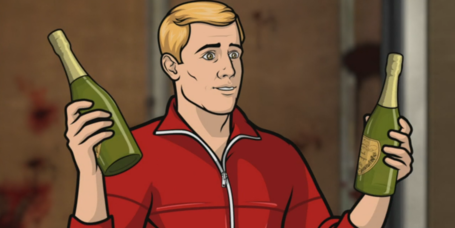 The end of the first rotation culminated with Bama at 49.4, FL with 49.375, LSU with 49.625, and UGA with 49.5. Second rotation saw LSU on vault, UGA on floor, Bama on beam and Florida on bars. Gator Bridget Sloan NAILED a soaring bar routine that earned a 9.95. DISCIPLINE amongst these four teams was evident in a way that experience will build with Arkansas and possibly Auburn...hard to say if Kentucky and Mizzou can compete based on this afternoon's performances. Smart execution and focus is essential in this kind of sport, and in the Southeastern Conference in general.

The final routines turned into a war of attrition as tenths of points separated each squad. Florida put a period on the competition with stellar floor routines from Bridget Sloan and Kytra Hunter who each earned a 9.95, giving the Gators a 198.0 for the night, while the Crimson Tide missed first place by 197.9. I know this hurts Nick Saban, just because. LSU took third with 197.7 and UGA in fourth place with 197.625 (after a hysterically Mob Wives moment where UGA coach Danna Durante felt the need to dispute a tenth-of-a-point out of bounds call on a floor routine). 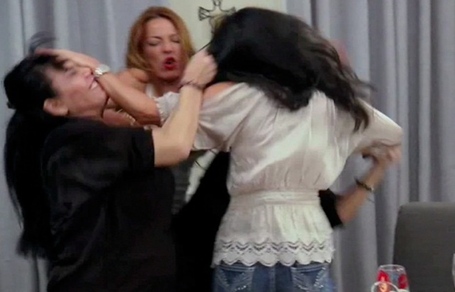 This almost happened. And we're the South, land of hospitality. Thanks via www.tvgasm.com

All funning aside, I spent the afternoon live-Tweeting the tournament, and more than once I stated that if you're not watching SEC gymnastics, you're missing out on some talent, grit, and excitement that is every bit as amazing as watching our football and basketball teams. These young women are the elite of the elite in NCAA gymnastics and deserve all the support their respective fan bases can give. To wit:

I know I'll see more of y'all next time! 'Til then, keep on and call on! RAZORBACK NATION.