Another regular season and come and gone; Arkansas still stands without a conference victory and two of the worst teams in the league in 2012 are playing for the championship this weekend in Atlanta.

Don't call it a comeback, but be not surprised if your Hogs are there next year. Ok, yes. Be very surprised.

1) Auburn (11-1, 7-1 Last Week: 2)- Call it luck, skill, whatever you want. This team is only a few wrong (or right depending on the fanbase) bounces away from playing for a national title. You've seen the play 100 times by now, but since when were sewing machines a regular part of a team's sideline?

3) Missouri (11-1, 7-1, LW: 3)- As for you Mizzou, I hope you've ditched that Big 12 passion for football and are ready for the real thing come Saturday in Atlanta. By the looks of things, you're not quite ready for the big leagues. 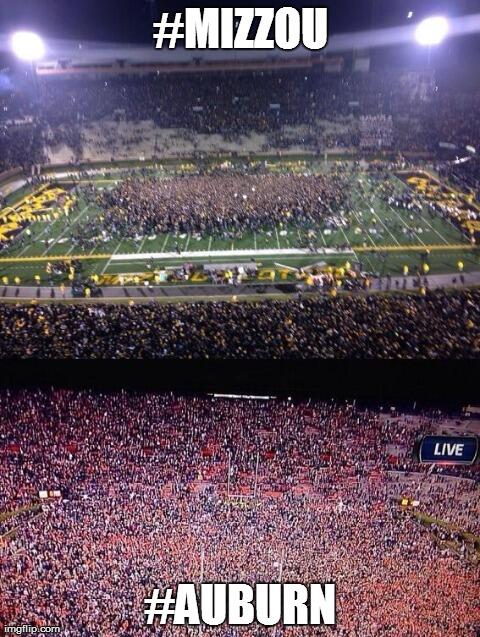 6) Texas A&M (8-4, 4-4 LW: 6)- Kevin Sumlin added six years to his current contract today, which will give him plenty of time to work on the Aggies' run defense.

7) Vanderbilt (7-4, 4-4, LW: 8)- Wake Forest was so embarrassed by losing to the Commodores this week, the Demon Deacons fired their coach. And while we're on the subject of coaching, Vandy got some good news yesterday.

8) Georgia (8-4, 5-3, LW: 9)- Todd Gurley is the second-best running back to come out of Georgia. There I said it. If you don't know who is first on the list, ask any UGA fan to name him for you. They have sort of a weird obsession with him.

11) Tennessee (5-7, 2-6, LW: 10)- The Vols beat Kentucy for about the 900th time in a row, but they'll have nightmares about that Vandy game all summer long. It was cold in Kentucky, or Smokey's blood is as thick as your grandmother's. 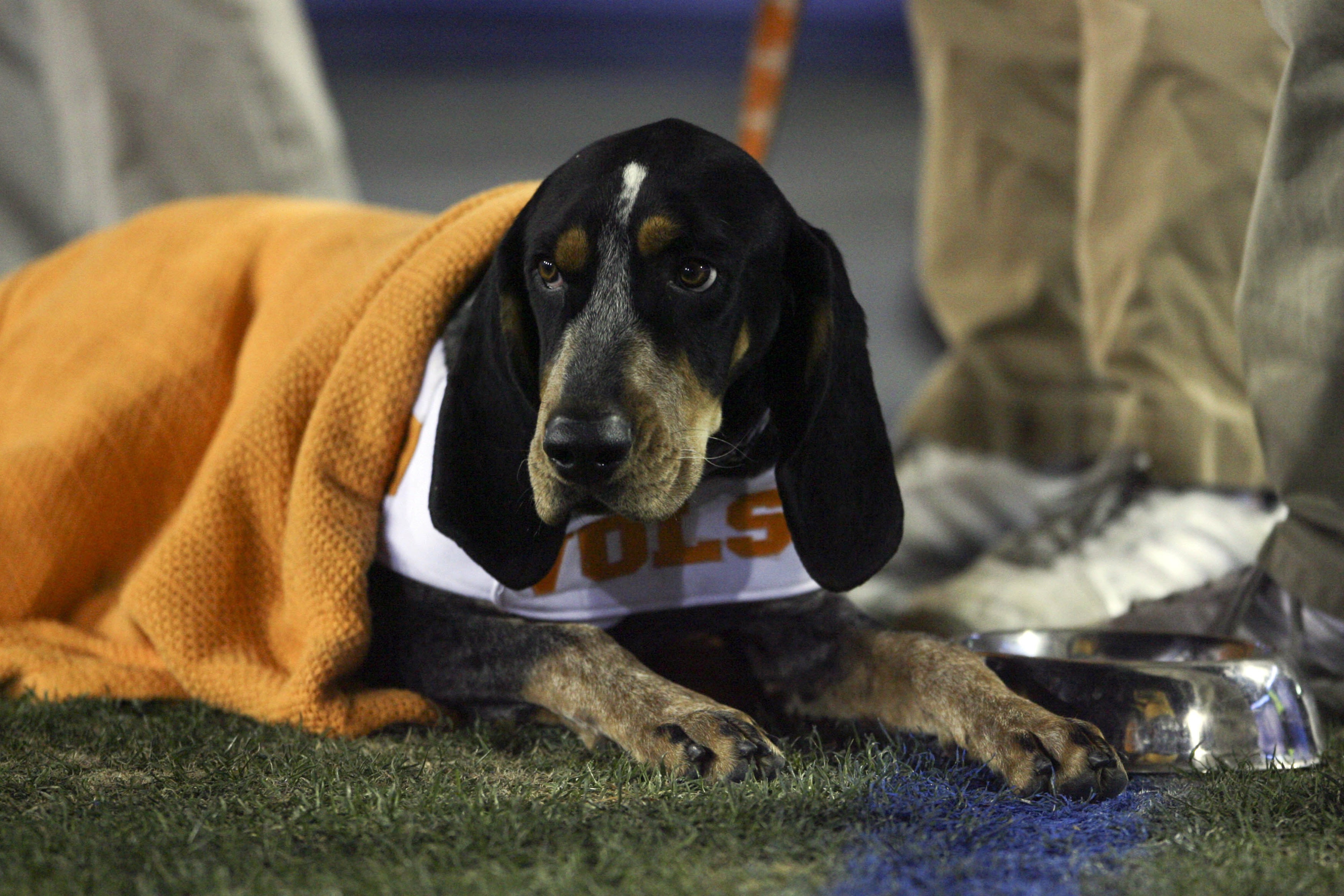 From a year ago, but too good to pass up: